2. Body Checking:
There will be NO BODY CHECKING during this tournament.

4. Each team must be prepared to start each game up to 10 minutes early if the ice time permits.

5. Only players registered for the first game will be eligible to play the remainder of the tournament (exceptions will be made if the team has only one goal tender and that individual is unable to play. (Normal affiliation rules will apply). A replacement goalie MUST be marked as an AP on the Team’s Official League Roster Sheet or Card from the Head Office of the OMHA, HEO, etc., may also be from a lower age division at the same playing level, eg. Rep A Novice to Rep A Atom or Rep B Peewee to Rep B Bantam or House A Peewee to House A Bantam.

6. Players can play on only one team in the tournament. (Except in the case of an injured goalie).

7. All decisions made by the tournament executive shall be final and without appeal.

8. Dressing rooms shall be assigned to the team manager upon registration for each game.

9. All games will consist of (3) 10 minute stop time periods. Regular Round Robin Games will be curfewed at 50 minutes.
i. Note: At 45 minutes into the 50 minute time allotment, if there is more than 2 minutes of game time on clock, the timekeeper is to switch from stop time and run 5 minutes of straight time. The only exception is if the mercy rule is in place, and straight time has already been initiated.

11. Teams in each pool with the most points (maximum 15) will advance to the next round. If teams are tied, ties will be broken as follows:

i. Refer to the game played between the teams - the team that won the game will be awarded first place. If still tied.

ii. For two or more teams tied, formula Goals for (GF) divided by Goals for + Goals against (GF+GA) will be used to break ties. If still tied

iii. The team with the least penalty minutes will be awarded first place. If still tied

iv. The Team with the least goals against will be awarded first place. If still tied

v. Refer to the game played between the two teams. The Team that scored the first goal will be awarded first place. If still tied

vi. In the event that two teams are still tied, then a coin toss will determine first place.

12. Mercy rule - if one team is ahead by FIVE goals in the third period, the clock will run straight time. IF goals margin drops below 5 then revert back to Stop Time.

'sudden-death' shots will be taken to reach a decision.

ONLY the players on the ice at the end of Regulation Time will be allowed to participate in a sudden death shootout.

The referee(s) will direct the players on the ice at the end of regulation play to line up at the centre ice line, one behind the other, with each team facing the opposition goalie. The Referee(s) will go to the coaches and be Handed the Team Shooting Order for the players on the ice. The first shooters from each team will take their opportunity simultaneously. If required, then shooters two, three, four, and five. If required, the order of Shooters will be repeated.

14. Tournament Format: The Tournament Convener reserves the right to change the format of the tournament should it be deemed necessary. 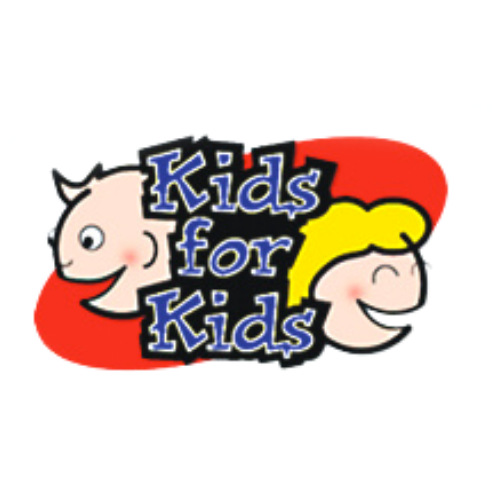 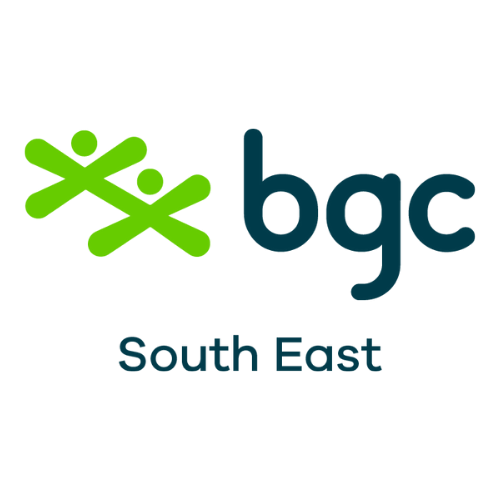 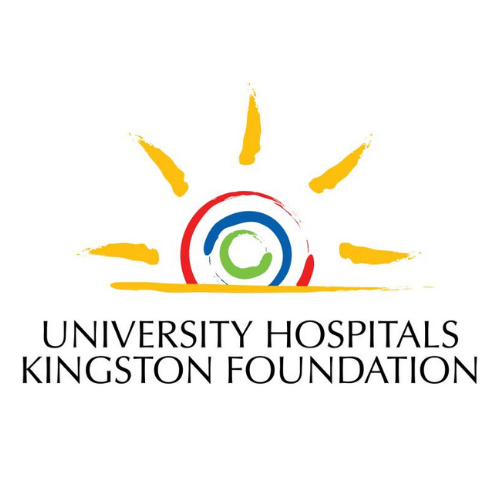 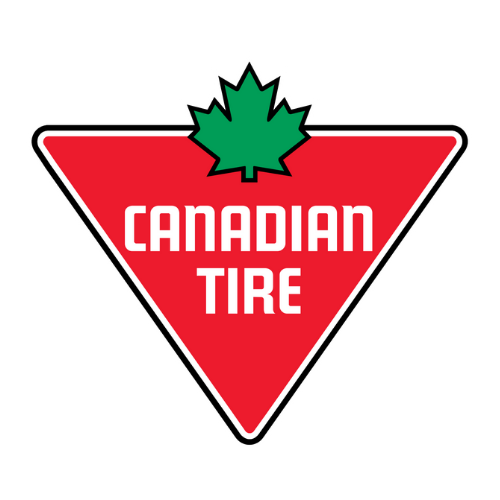 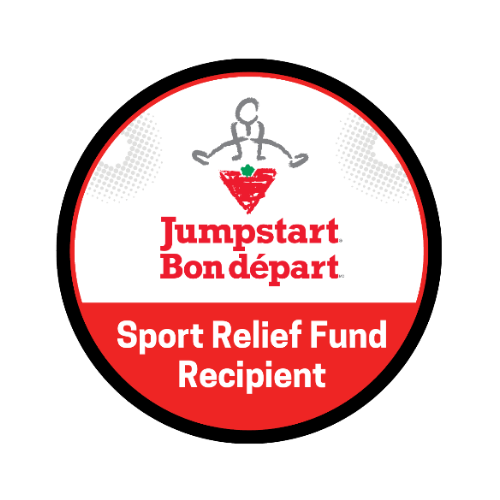 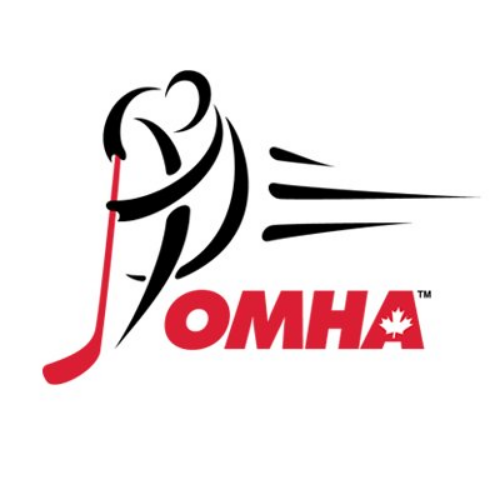 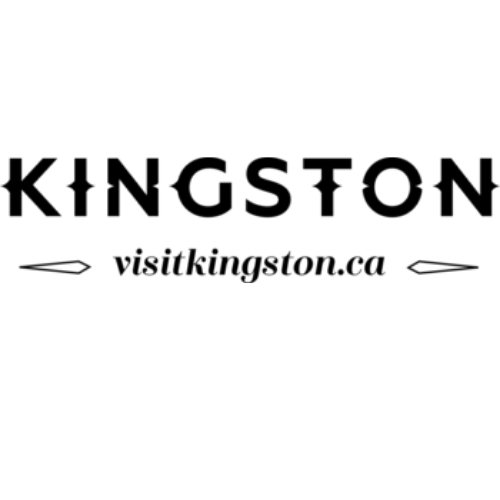